Passionate about simplicity in flying.

Back in the 90´s, Terry Raber, a US designer, had in mind to create the „perfect“ Microlight Aircraft. In October 1996 he built a prototype which he first presented 1997 in front of an enthusiastic audience at the EAA Oshkosh (Wisconsin) – the Aero-lite was born. He won the well-respected „Grand Champion Ultralight“ award.

Terry spent the following years on improving and optimizing the Aero-lite for the US market.
Countless awards for design and technology supported Terry´s vision for the „perfect“ Ultralight.
During the years 1997-2012 more than 170 Aero-lites were sold and supplied with spare parts.
The year 2012 brought a change as Terry Raber sold all production and sales rights to Dennis Carley at U-Fly-It Inc. who immediately started production of the now called „Aerolite 103“. Dennis is focused on the US market. At the end of 2013, VIERWERK GmbH received all rights for sales and market development as General Importer for the European Union. VIERWERK GmbH is also the type supporter and in accordance with the 120 kg category the aircraft is now called in Europe „AEROLiTE 120“. 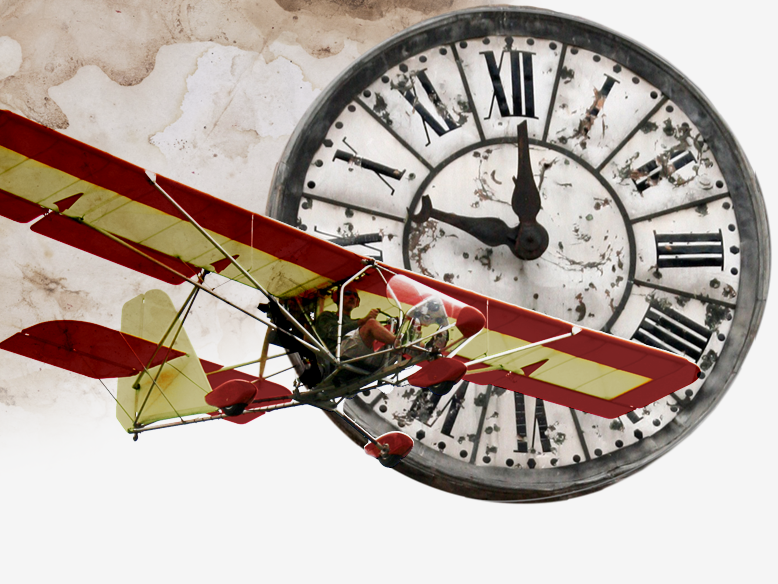